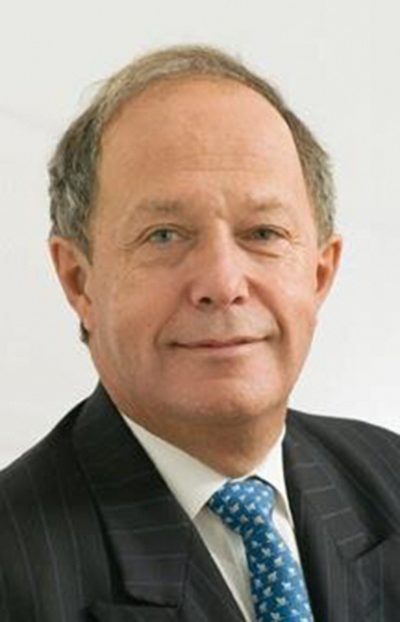 After studying at Laval University and at the London School of Economics and Political Science, Claude Garcia joined the Department of Social Affairs in 1969, where he remained until 1978, when he was assistant deputy minister in charge of planning. He was a partner at Hébert, LeHouillier and Associates, actuaries-consultants, from 1978 to 1982. In 1983, he began working at Standard Life Insurance as principal vice president and actuary, and served as president of Canadian operations from 1993 to 2004. He was also a member of the board of directors there from 2000 to 2004. Since then, in addition to sitting on the boards of Cogeco, Cogeco Cable, Goodfellow, BTB Real Estate Investment Trust, and L’Excellence Life Insurance, he serves as a director on the boards of the Institut de recherches cliniques de Montréal and of the Ombudservice for Life and Health Insurance. 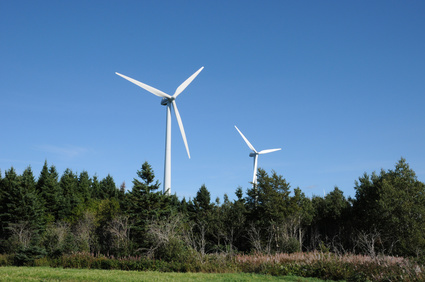 Hydro-Québec is right to want to prioritize profitable projects 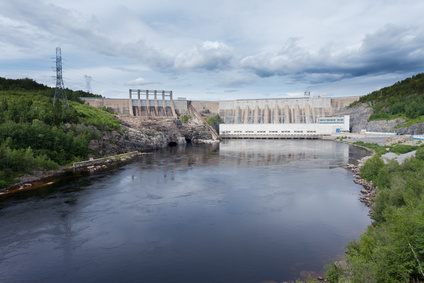 Openness to a new collaboration between Quebec and Newfoundland and Labrador.

The Quebec government has just announced its intention to merge the Société générale de financement (SGF) and Investissement Québec. However, nothing indicates that their respective mandates will be modified. The debate that has begun over this reform offers the perfect occasion for evaluating the historical results of the SGF. Doing so will clarify why it is important to redefine the mandate of the government corporation that will result from this merger. The province of Quebec will benefit if the government leaves the financial risks associated with business development to the private sector while guiding economic development through an appropriate regulatory framework.

Publication of an Economic Note on the historical results of the SGF.

Publication of an Economic Note on the historical results of the SGF.

The financing of the Québec Parental Insurance Plan.

It is time to modify our strategy and obtain returns from Hydro-Québec worthy of the best Quebec businesses. As one government after another since 1944 has been either unwilling or unable to obtain acceptable financial results from Hydro-Québec, we must take inspiration from the British example and privatize Hydro-Québec. In our opinion, privatizing Hydro-Québec will quickly encourage its management to take the necessary measures to improve the firm’s productivity and financial results. This privatization will reap many benefits for Quebecers insofar as it will also be accompanied by a reform of the Régie de l’énergie’s role, and it will allow Quebecers to choose their electricity provider.

In favor of the full or partial privatization of Hydro-Québec.

In favor of the full or partial privatization of Hydro-Québec.