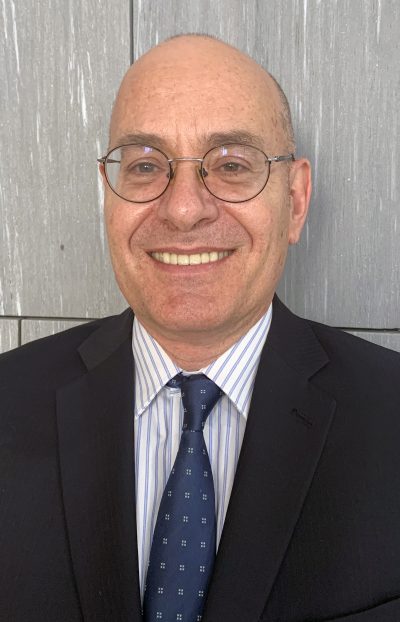 Before joining the MEI, Luc Vallée was Chief Strategist at Laurentian Bank Securities, where he headed the Economic Research and Strategy group from 2014 to 2019. Prior to this, he was Chief Economist and Director of Research and Analysis at Canada Economic Development, from 2009 to 2014, and Chief Economist and Vice President at the Caisse de dépôt et placement du Québec, from 2001 to 2008. Previously, he was successively Chief Financial Officer and Vice President, Corporate Strategy for Mediagrif Interactive Technologies, Deputy Treasurer at Canadian National Railways, and Associate Professor of Applied Economics at HEC Montréal, among other positions. Mr. Vallée was also President of the Association des économistes québécois, a member of Statistics Canada’s National Statistics Council, and a member of the Comité consultatif de l’Institut de la Statistique du Québec sur l’innovation, in addition to being on the boards of several non-profit organizations. Luc Vallée holds a PhD in economics from the Massachusetts Institute of Technology. He worked with the MEI from July 2019 to March 2020. 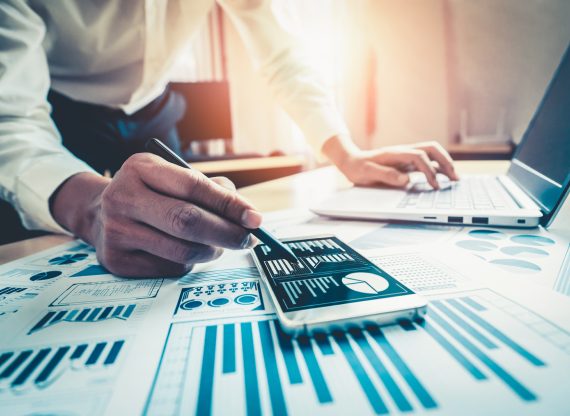 As the coronavirus continues to spread, calls are rising for aggressive stimulus to fight the economic fallout. 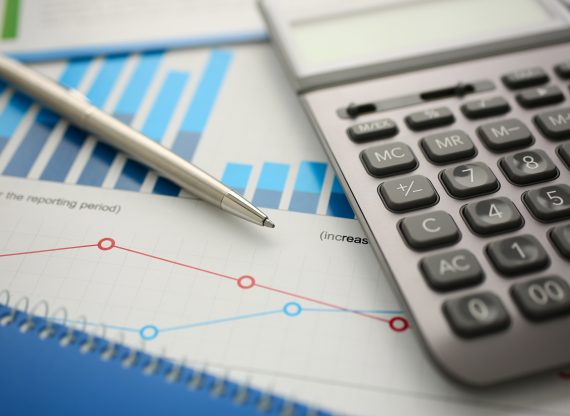 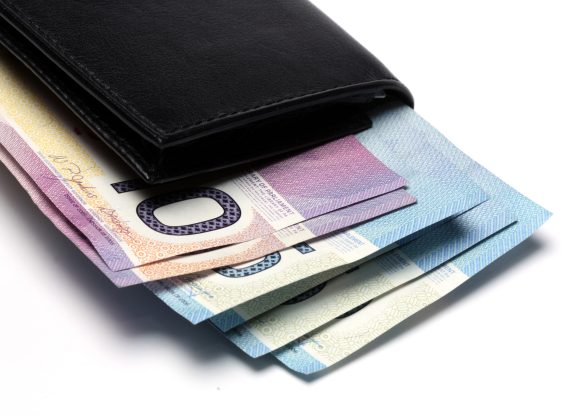 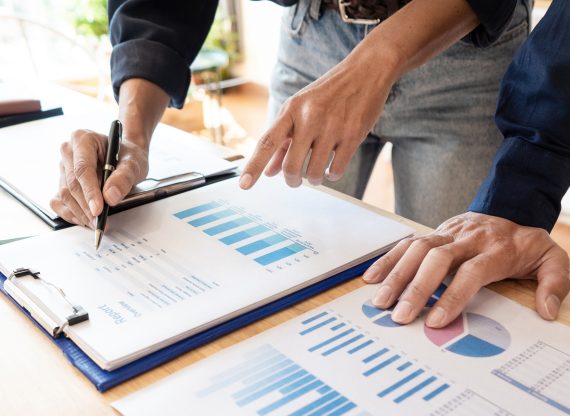 As COVID-19 continues to spread across Canada, a rising chorus is calling for expensive fiscal stimulus to fight its economic fallout. This MEI publication asserts that given already low interest rates, fiscal measures are the textbook response. 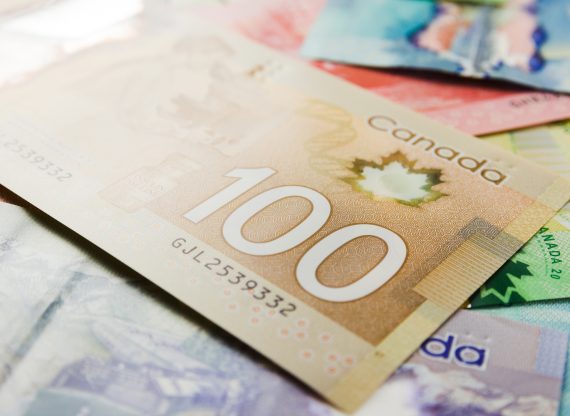 Despite the Quebec government’s budgetary successes, let’s be realistic: We’ll need to do more to catch up with the rest of the country. 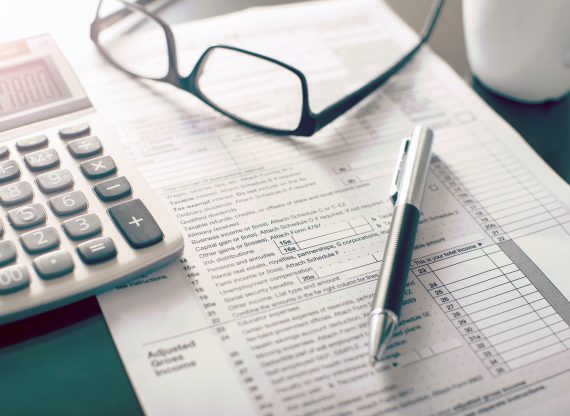 The complexity of the Canadian tax system not only imposes substantial costs on all taxpayers, but also has a disproportionate effect on the most vulnerable among us. 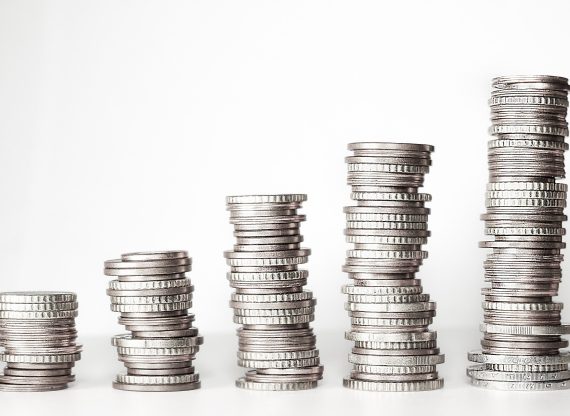 Viewpoint showing that the complexity of the tax system keeps many Canadians, often of modest means, from claiming all the sums to […] 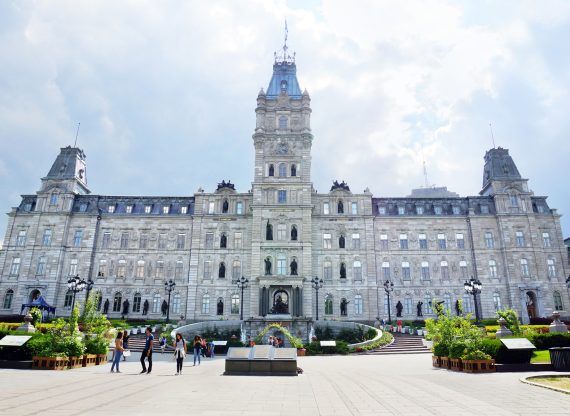 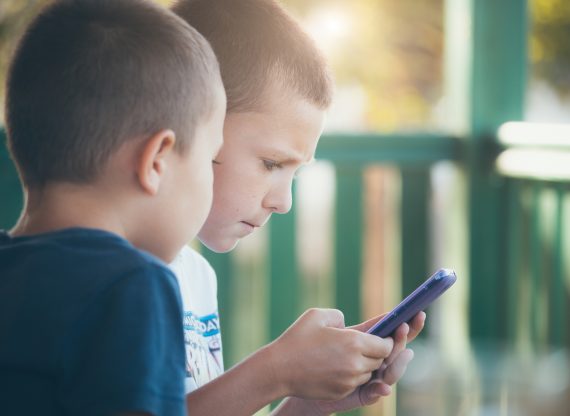 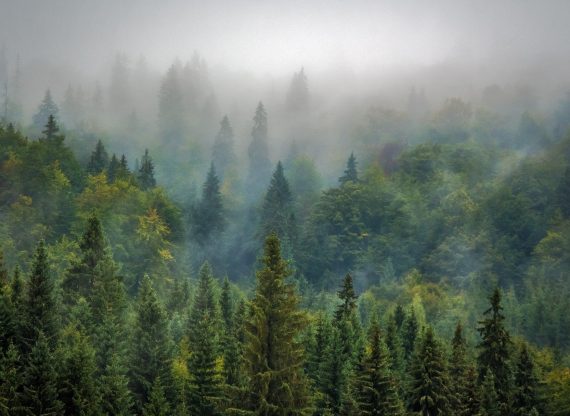 According to United Nations scientists, we could more easily manage the problem of global warming, and do so at an affordable price, by reclaiming abandoned wasteland. 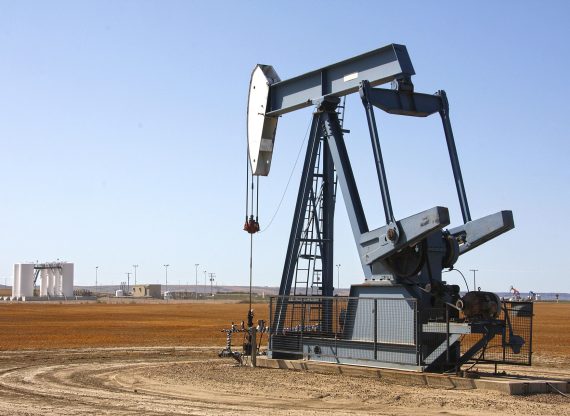 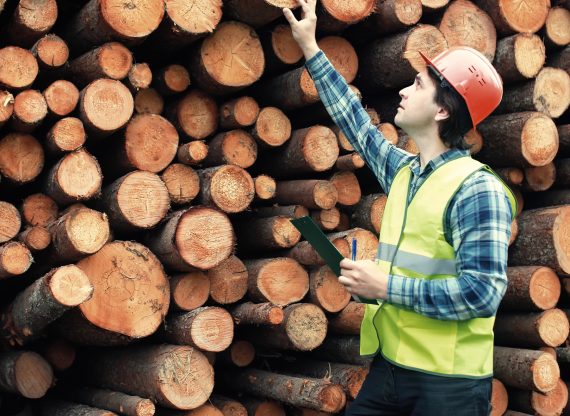 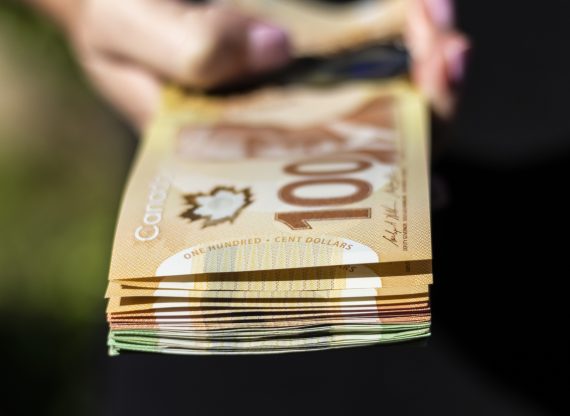 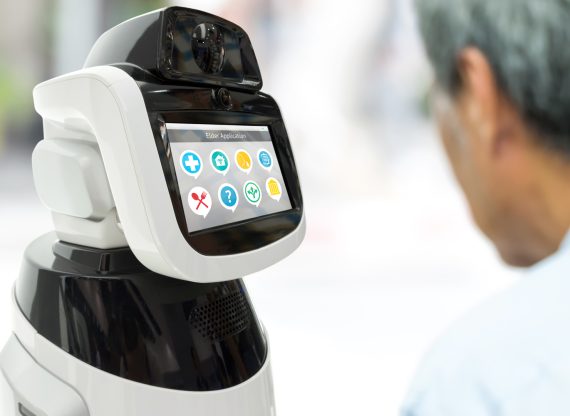 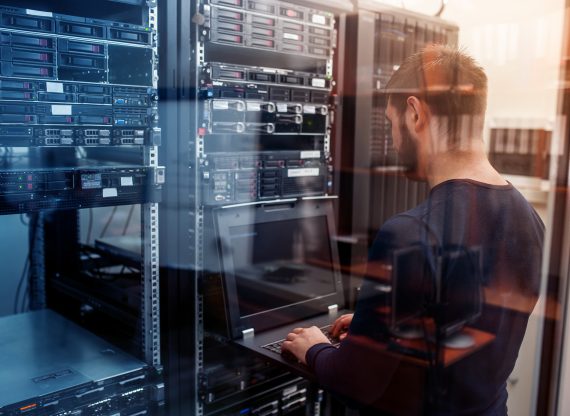 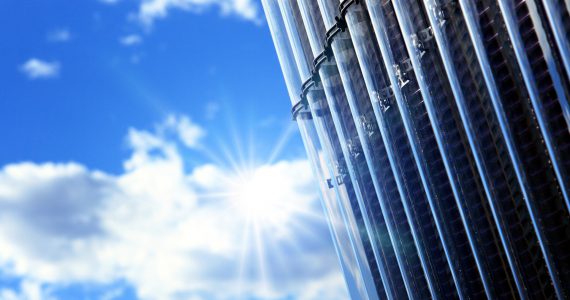 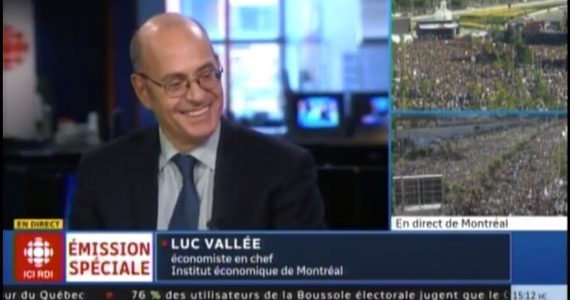 Interview (in French) with Luc Vallée, Chief Operating Officer & Chief Economist at the MEI, about ways to reconcile the economy and ecology. Broadcast on Septermber 27, 2019, on the RDI network. 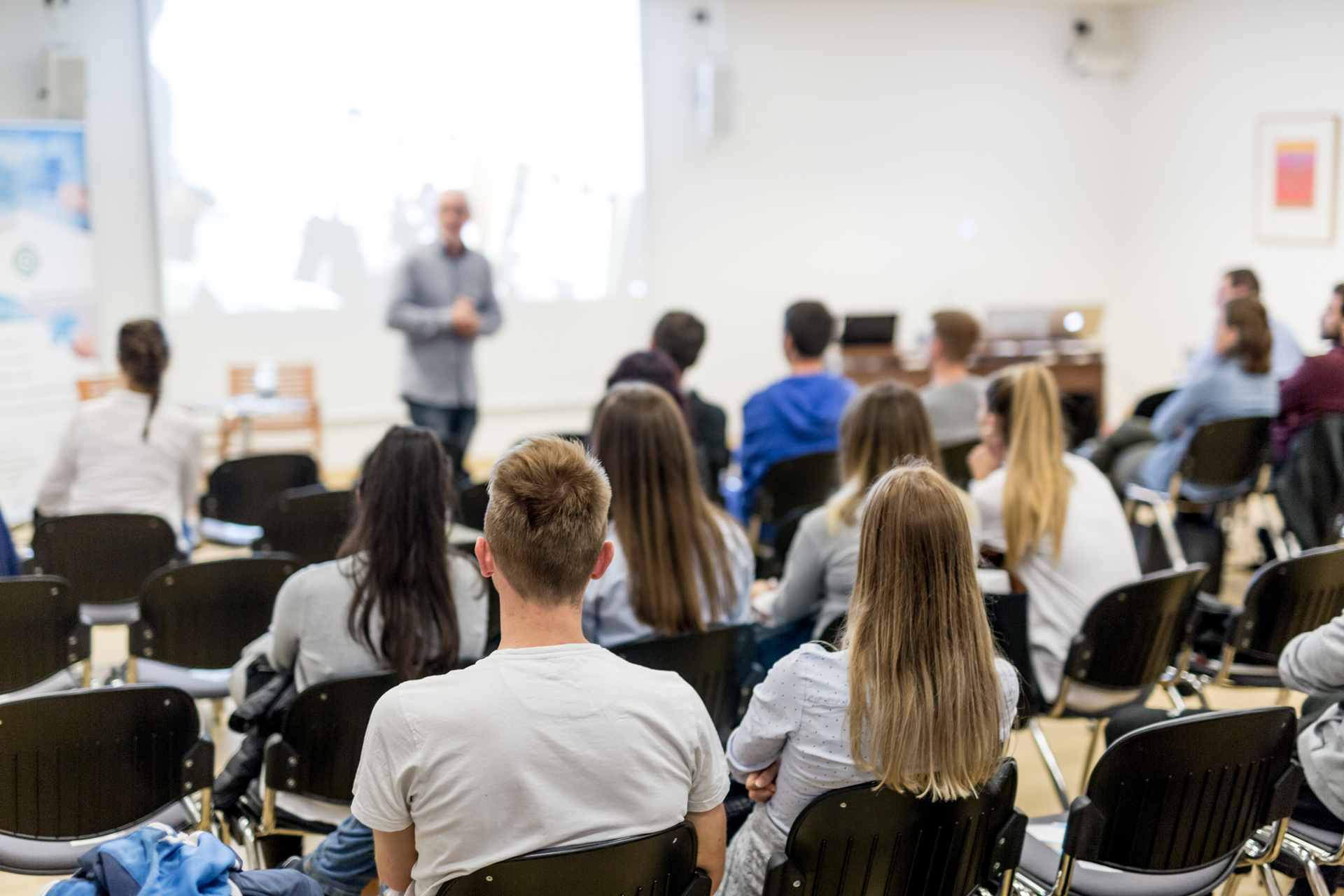 The encouragement of competition between schools would help control spending and improve the quality of education. 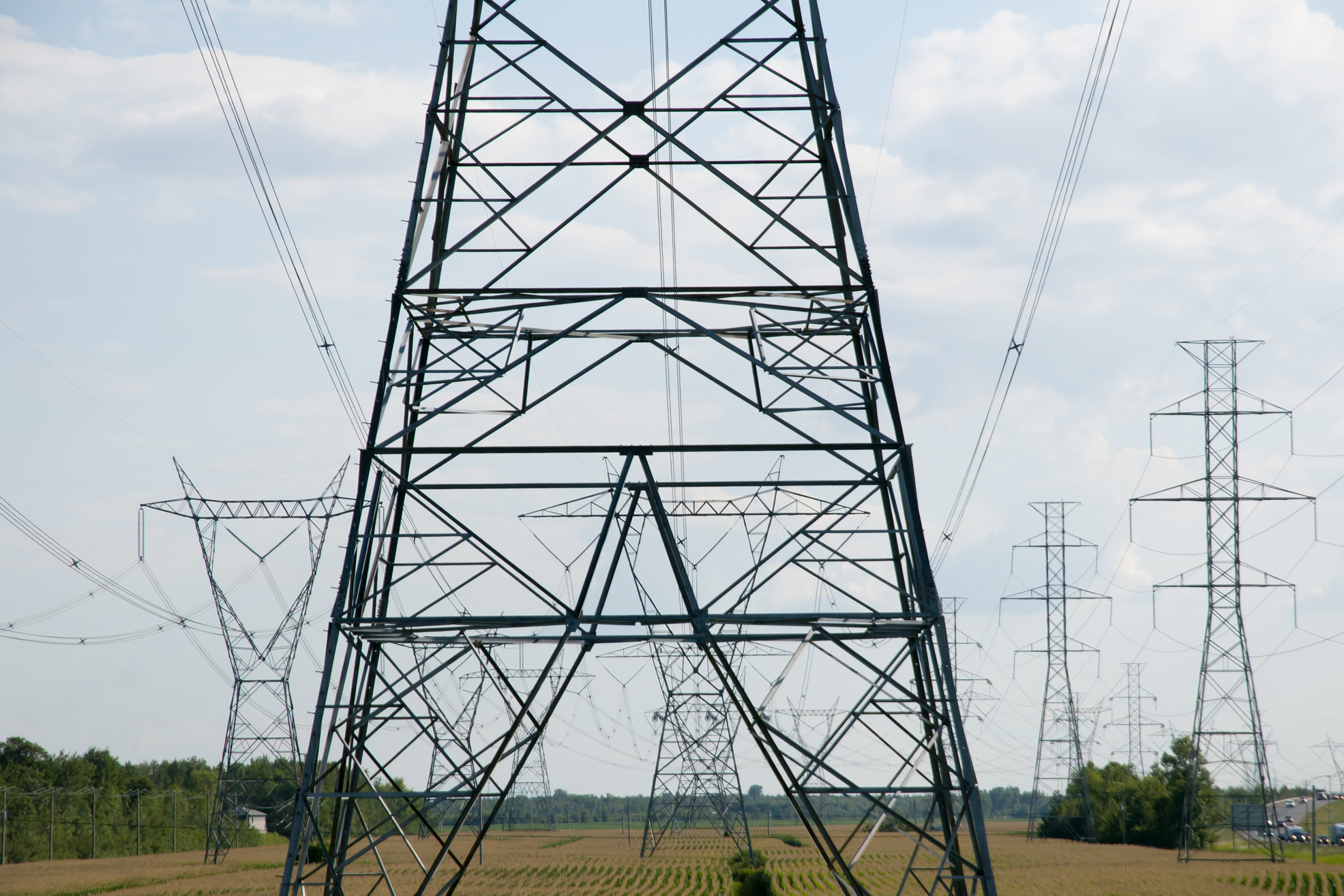 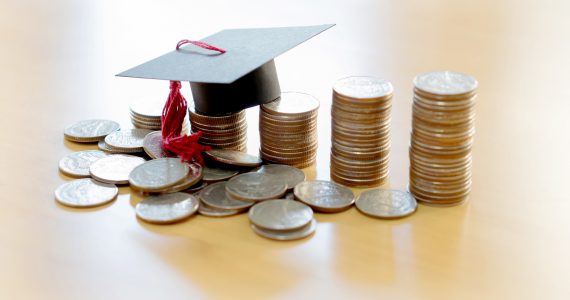 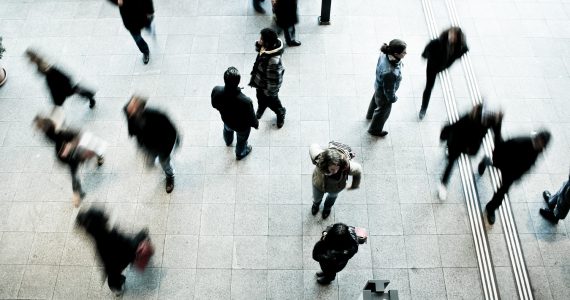 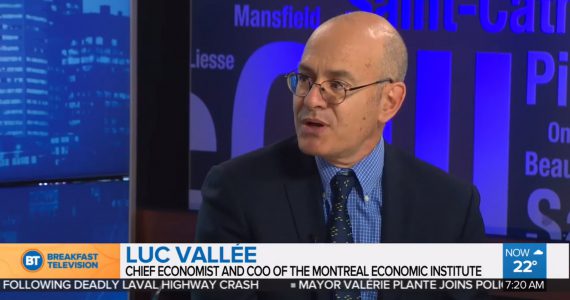 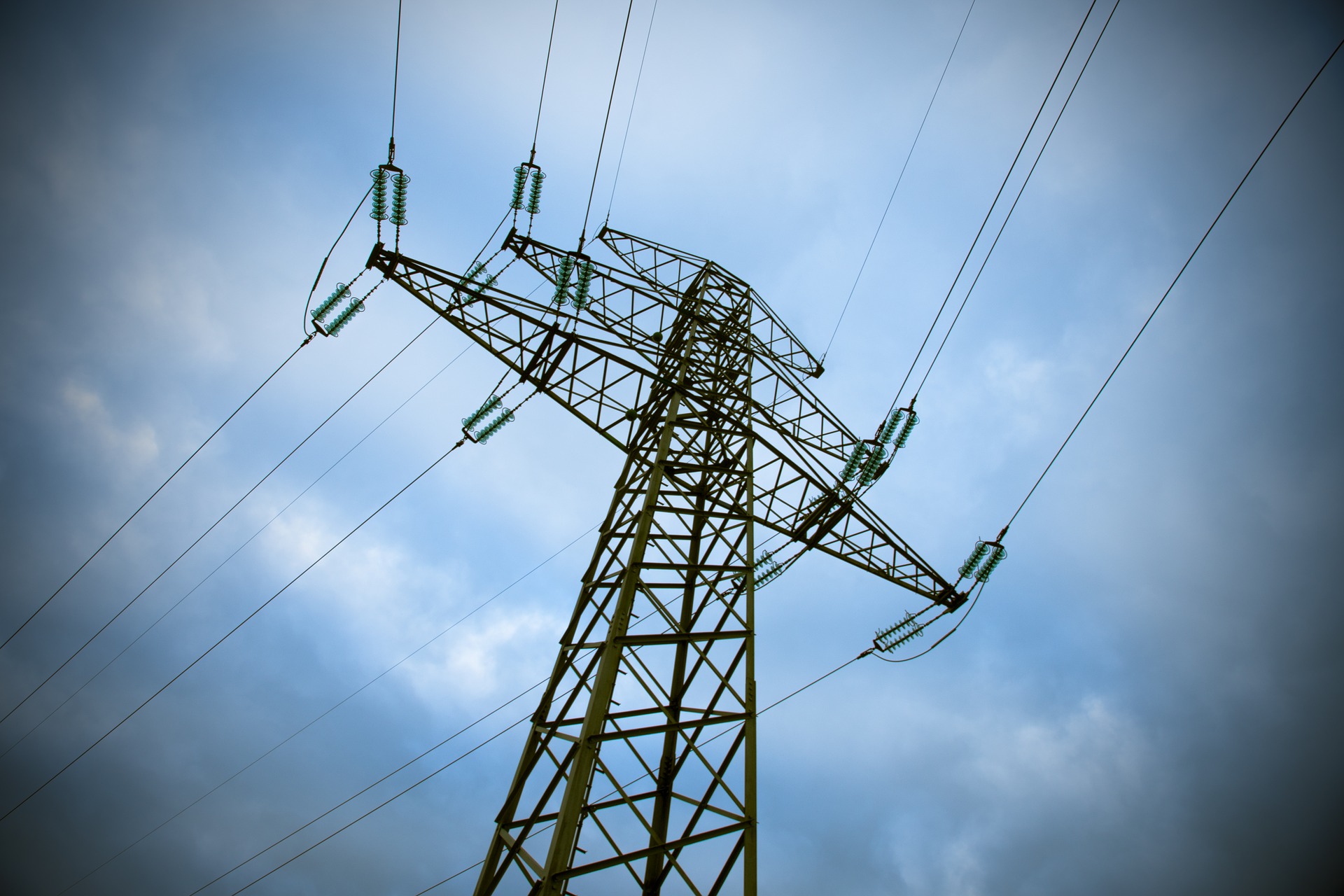 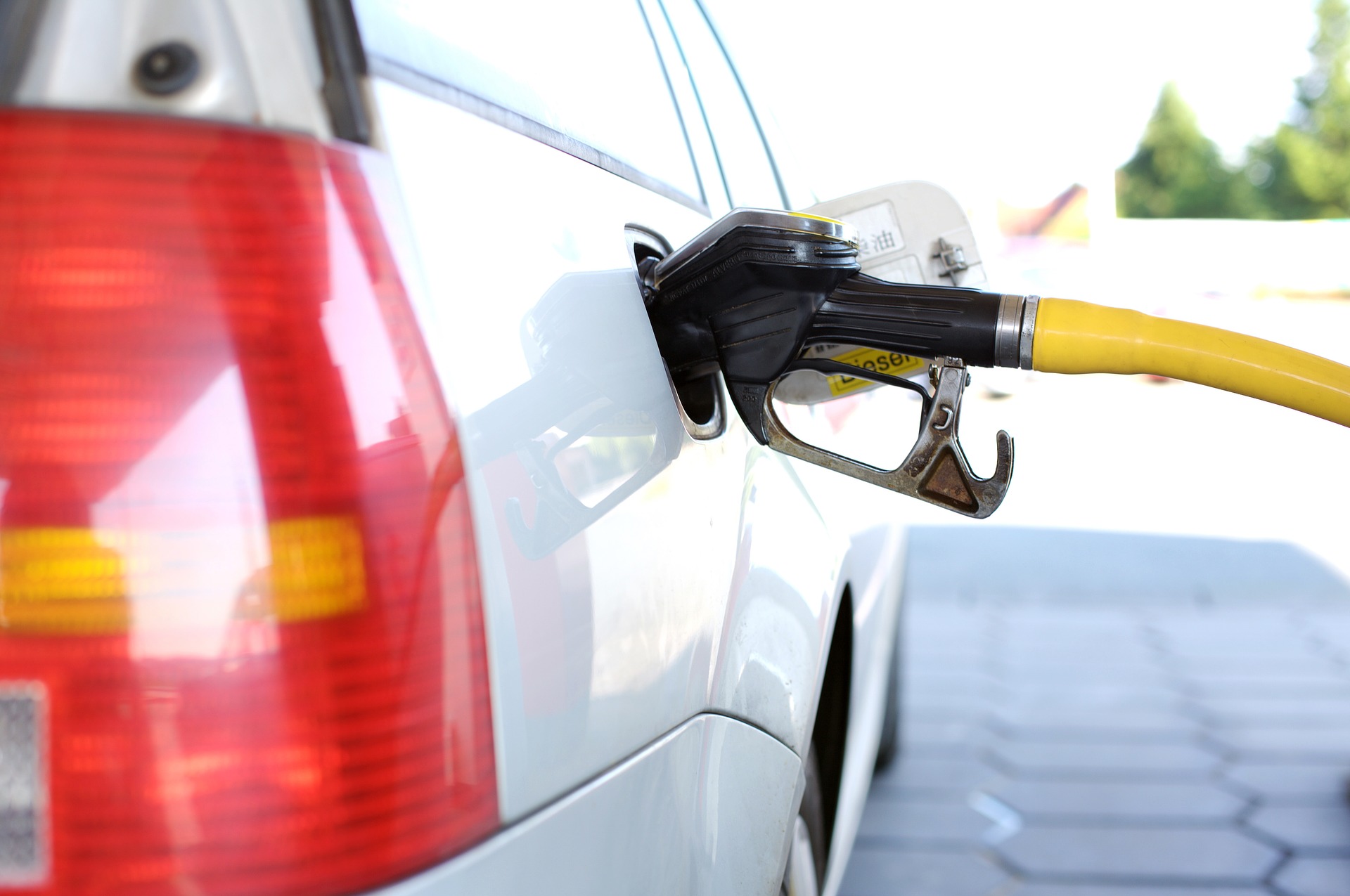 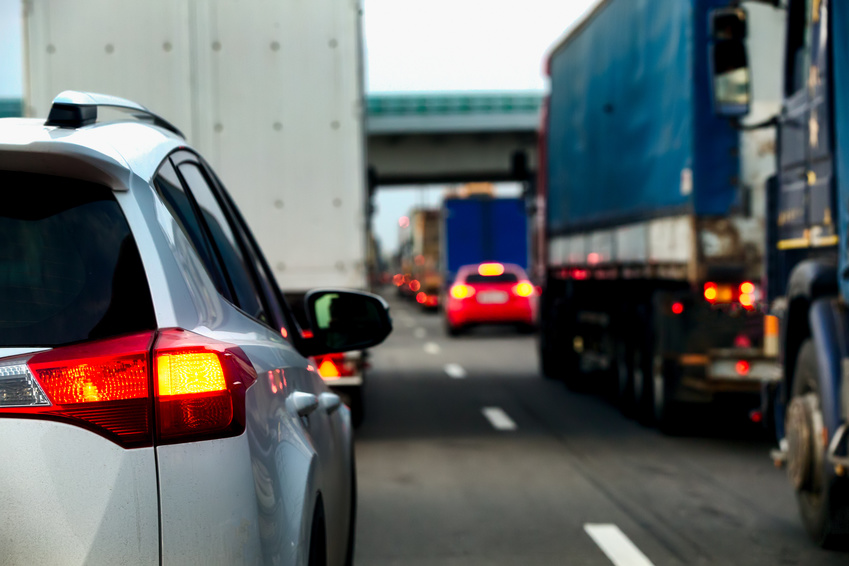