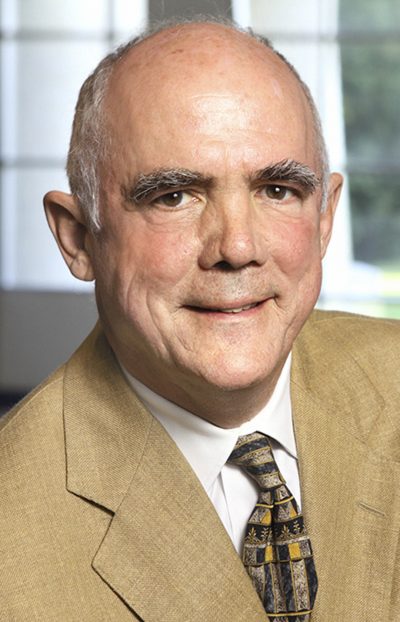 Léon Courville holds a Ph.D. in Economics from Carnegie-Mellon University. Most of his career has been devoted to teaching and research in economics and management at the University of Rochester and mostly at l’École des HEC. In 1984 he joined the National Bank of Canada where he later became president and chief operating officer. He has published research papers as well as books. His book The storm; Navigating the New Economy won the Coppers Lybrand management book of the year. His active retirement project is his winery le Domaine les Brome started in 1999. He is also associate professor in economics at HEC Montréal where he chairs the Montreal Structured Finance and Derivatives Institute. He sits on the boards of directors of PSP Investments and the Foundation of the Institut de tourisme et d’hôtellerie du Québec.