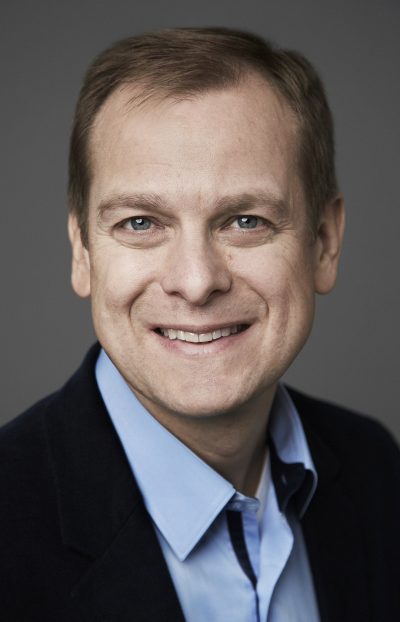 Terry Tretiak is President of Lengvari Capital (Canada) Inc., an investment holding company. Terry has an MBA from HEC Montréal and is a graduate of McGill University. He started his career with Weider Health and Fitness before joining the Lengvari family office. Prior to being named President of Lengvari Capital, Terry was Vice President – International Licensing of Intaura Limited, a global brand licensor. Terry is a native Montrealer, but most of his career has been focused internationally, principally in London, England.