Way ahead of Canada’s debates on the future of health care, Sweden, in the early 1990s, was already implementing a reform by which the private sector played a greater role in the health care system. What could the Romanow Commission – currently holding public hearings across Canada – learn from the public-private partnerships implemented in the Swedish system? How has Sweden succeeded in reconciling universal access to health care with a greater role for private providers of medical and hospital services? Why is the Swedish National Nurses Union actively supporting this partial privatization? How does partial privatization contribute to shorten waiting lists while also reducing costs and improving the quality of health care? Johan Hjertqvist is the manager of Timbro Health Unit, a division of the Timbro Policy Group, a Swedish institute for public policy research. Since 1999 he leads a project analysing the transformation of health care in the Stockholm region. He is currently preparing a book (to be published in 2002) which will describe Swedish health care reform for an international audience. Mr. Hjertqvist also acts as an advisor on public-private partnerships to the Greater Stockholm Council. Mr. Hjertqvist’s presentation was followed by a question period open to the audience. 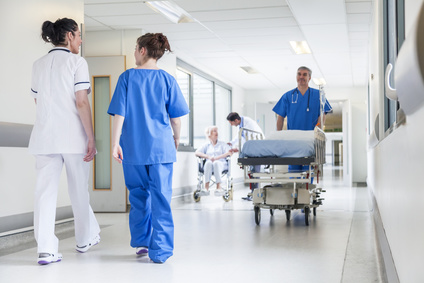 Sweden, and how it provides better access to care. 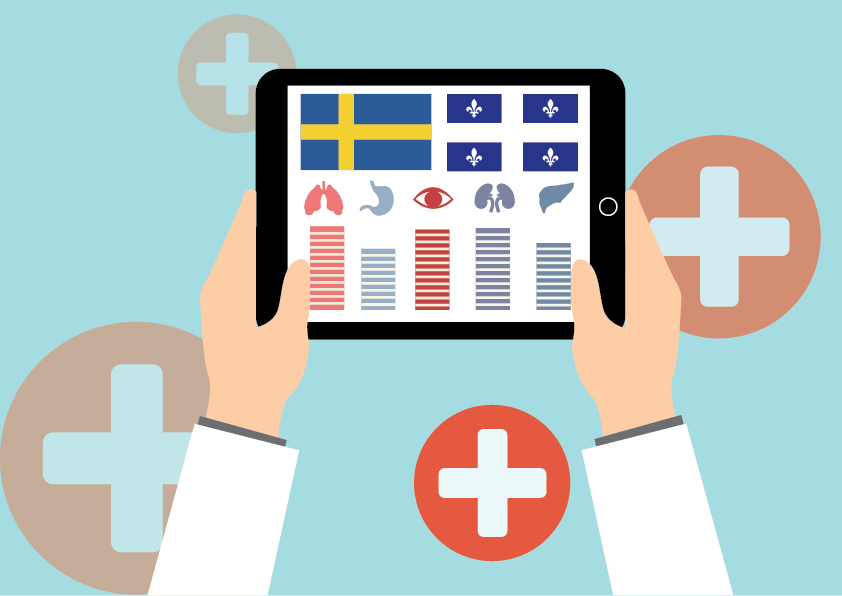 The Quebec government wants to centralize the health care system even more with Bill 130, giving the Health Minister more power over administrators and over the management and operation of hospitals. The government would be better off following the example of Sweden, which has successfully moved in the opposite direction, in addition to benefiting from the contribution of the private sector.