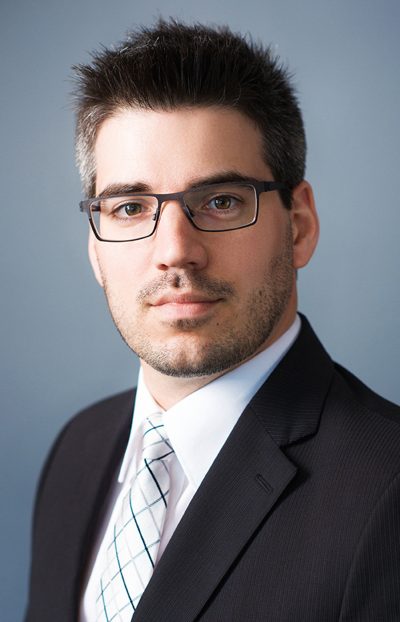 Jonathan Hamel is President, CEO and Director of Bullion Gold Resources Corporation (TSX-V: BGD), a publicly traded company involved in the identification, exploration, and development of viable mineral properties in the Province Quebec and British Columbia. Mr Hamel is a Director and Secretary of the Board at Vanstar Mining Resources (TSX-V: VSR), a gold exploration company with properties located in Northern Québec at different stages of development including the Nelligan Project (Discovery of the Year 2019 Award from the Quebec Mineral Exploration Association). He also acted as Chief Strategy Officer from 2018 to 2020 and Interim President and CEO during the 2020 management transition. A vocal advocate for decentralization and financial freedom, Jonathan Hamel is recognized as a pioneer of the Bitcoin community in Canada. He has contributed to numerous financial and technology conferences around the world and did multiple public interventions in front of elected officials, regulators, and medias across Canada. In addition to his 20 years of management experience, Mr. Hamel also acts as an Associate Researcher at the Montreal Economic Institute as well as Guest Lecturer on Financial Technology at École des dirigeants – HEC Montréal. Mr Hamel served on the Financial Innovation Committee of L’Autorité des Marchés Financiers (Québec) from January 2017 to December 2020. A great traveler and devoted road cycling fan, he rode on the 5 main continents on his bike. 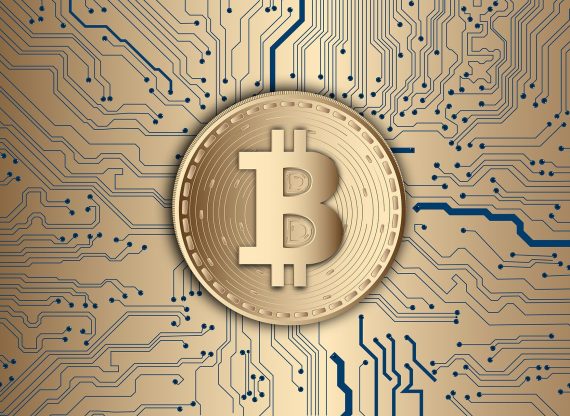 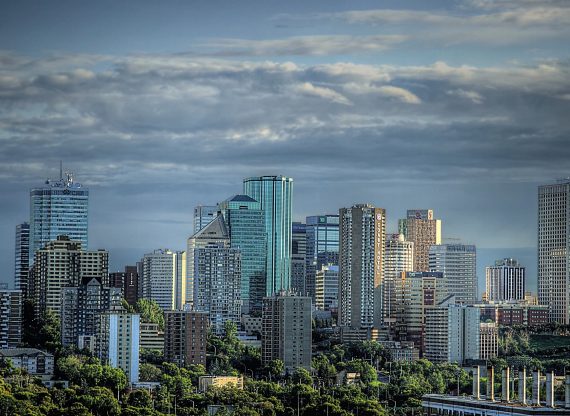 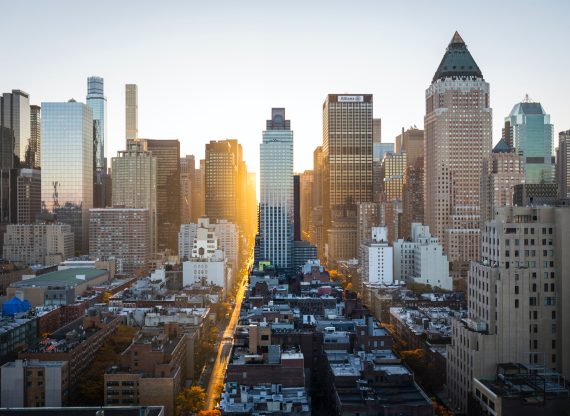 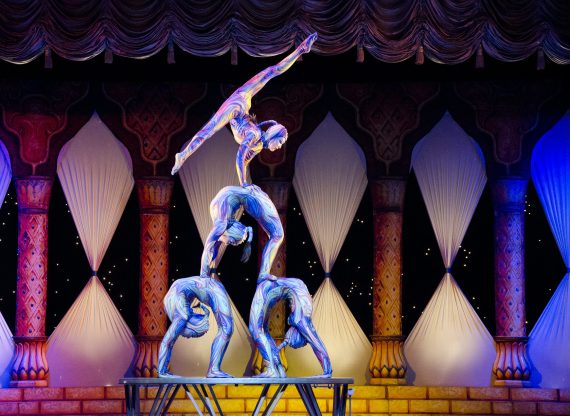 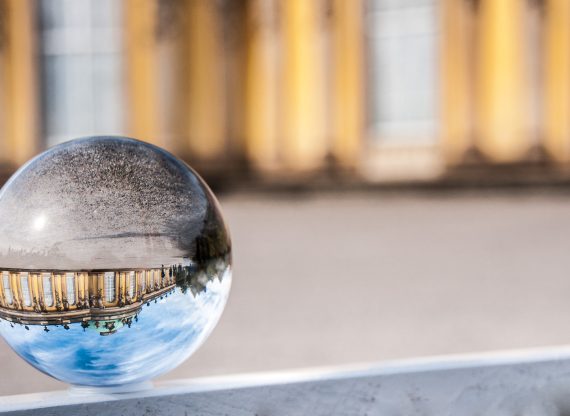 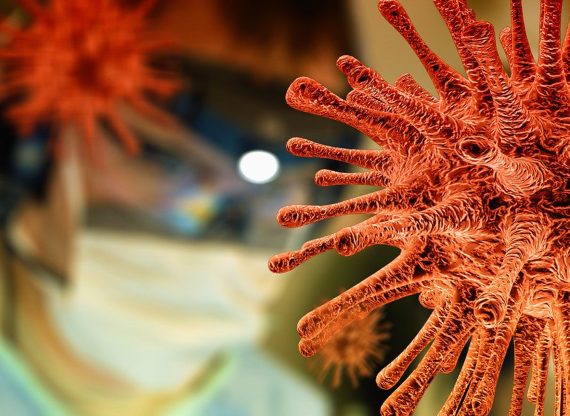 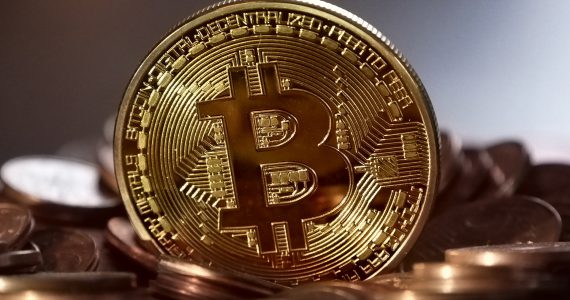 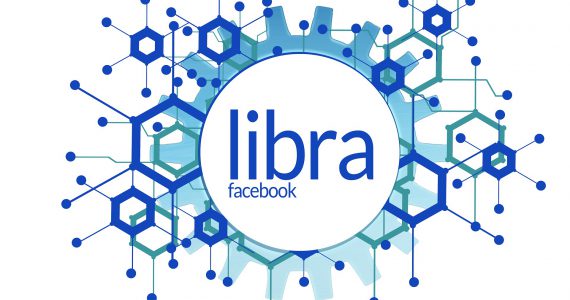 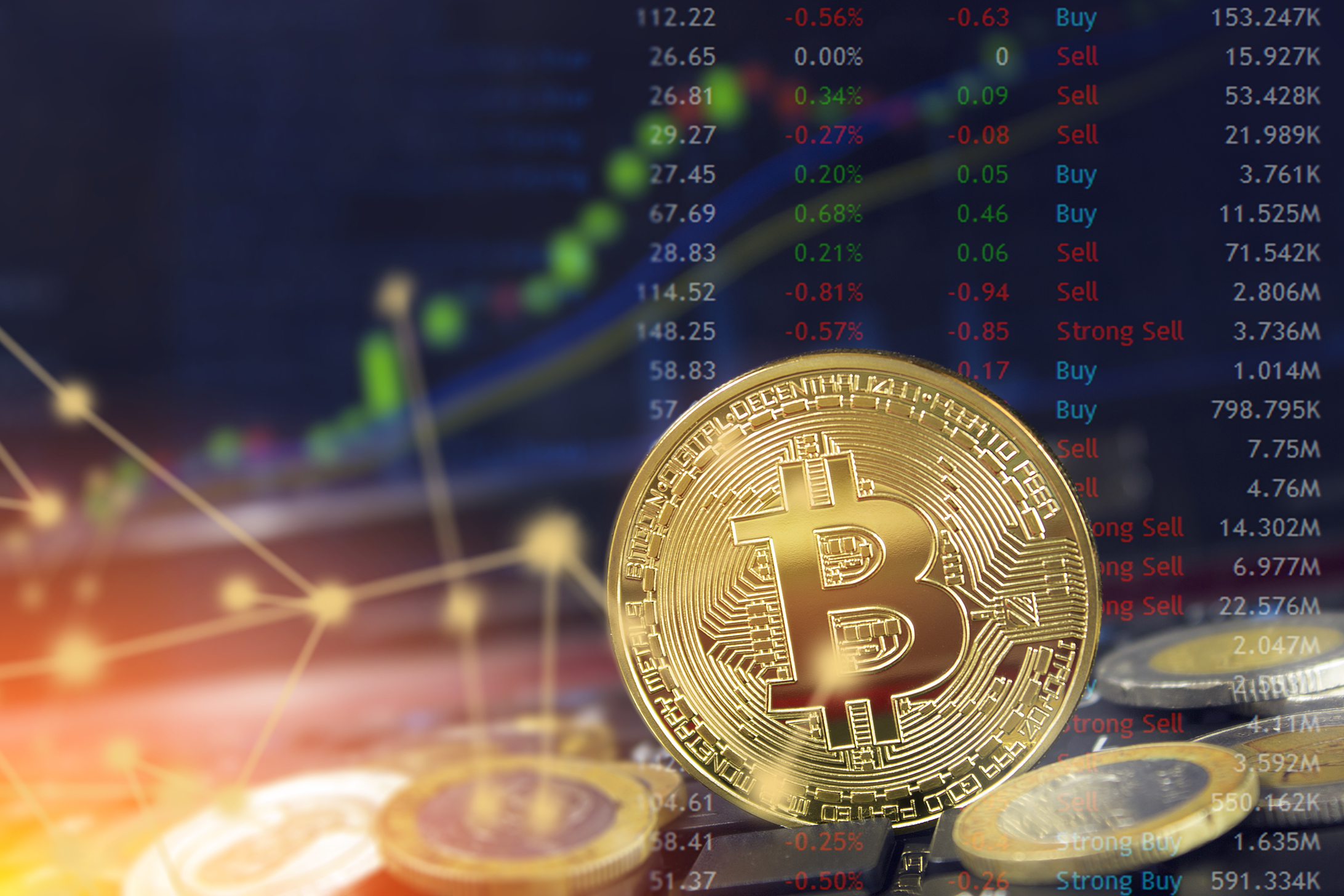 Bitcoin is a worthy asset in building a diversified portfolio.