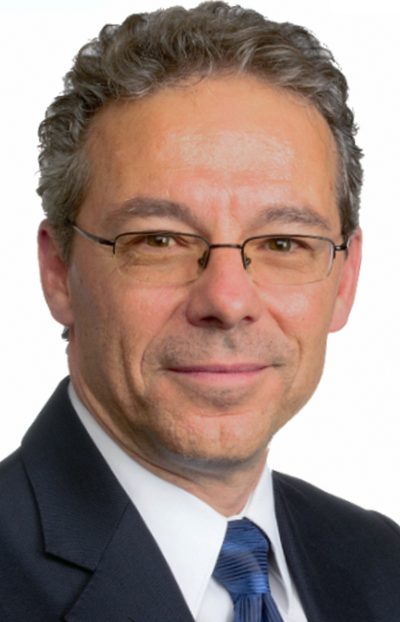 Adrien D. Pouliot obtained his law degree from the Université de Sherbrooke in 1979 and practised commercial law with the Ogilvy Renault firm until 1984. He then joined family broadcasting company CFCF Inc., becoming chief operating officer in 1989 and serving as chief executive from 1993 until the company’s sale in 1996. Mr. Pouliot was principal shareholder and president and CEO of Entourage Solutions Technologies from 1999 to 2005. He is currently President and Chief Executive Officer of Draco Capital Inc., a private equity fund. Mr. Pouliot was Chairman of the MEI Board from 1999 to 2007.