Karl-Javid Lalonde-Dhanji holds a bachelor’s degree in political science from the Université de Montréal, in the Honours Program. A young entrepreneur, he founded his first company in the event production business when he was barely 18 and is currently the CMO of an application development start-up. He previously worked in sales, notably for a textile company based in Dhaka, Bangladesh. Before coming to the MEI, he completed an internship in marketing for a Canadian event production company. His interest in public policy is primarily focused on regulations and red tape for small entrepreneurs. Karl-Javid left the MEI in December 2017. 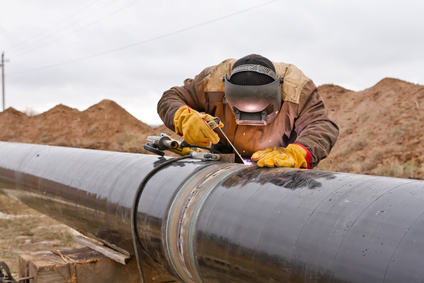 The impact of the approval of two major pipeline projects.