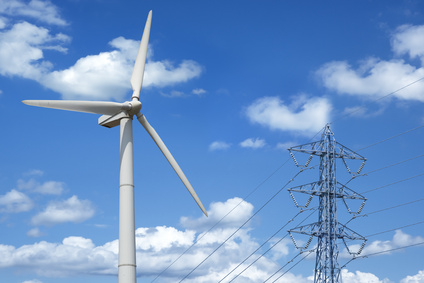 Can the Quebec government afford to pass up $1.7 billion a year? Not with a public debt that will soon hit $275 billion, it can't.

The recently tabled budget may have been a step in the right direction, but we still have a ways to go before our finances could be called healthy — not to mention Quebecers' tax burden and purchasing power.

Yet according to my colleagues, leaving $1.7 billion on the table is just what the province has done by making certain energy choices in recent years: subsidizing wind power, subsidizing the purchase of electric cars, and blocking the development of oil in Quebec.

First of all, the government subsidizes the production of electricity from wind turbines, which is much more expensive than hydropower. As we calculated in 2013, thanks to this program, Hydro-Québec indirectly subsidizes the wind power sector to the tune of $695 million a year, which amounts to some $200 per Quebec household to produce a tiny fraction of the province's energy.

The government also subsidizes electric cars, offering up to $8,000 toward the purchase of an all-electric or plug-in hybrid vehicle, and up to $1,000 for the purchase and installation of a home charging station. In 2014, this program cost the government some $22 million, for the purchase of just 2,684 plug-in vehicles. The cost of this subsidy program will likely increase in years to come, and to have any sizable impact, it would have to increase a lot.

Oil development projects, on the other hand, do not have to be subsidized; they just need to be allowed. Private companies are already interested in developing Quebec's oil resources in places like the Gaspé region and Anticosti Island.

With an estimated 40 billion barrels of oil, even assuming that just three per cent of these resources are recoverable and that the price of oil remains at around $50 a barrel, developing this resource would provide a minimum of $160 million a year in royalties for the Quebec treasury over 30 years. Under more realistic assumptions, that figure jumps to $978 million a year. Add these royalties to the savings that could be had by abolishing subsidies for wind power and electric cars, and the treasury suddenly has an extra $1.7 billion with which to lower the public debt and the tax burden, all without imposing any added "austerity" on Quebecers.

Earlier this month, the government made public a series of reports that seem to suggest a willingness to allow the development of oil in the province. Let's hope that it follows through, for the sake of all Quebec taxpayers.