The intellectual journey of Garry Kasparov

Born in Baku, Azerbaijan (then a Republic of the USSR) in 1963, Kasparov took on the greatest champions and won. Since retiring from the game, he has been involved in a fearless political battle with one of the most powerful and controversial men alive, Vladimir Putin, the President of Russia.

Once again, this year’s edition of The George Lengvari Sr. Lecture Series was sold out (click to enlarge). 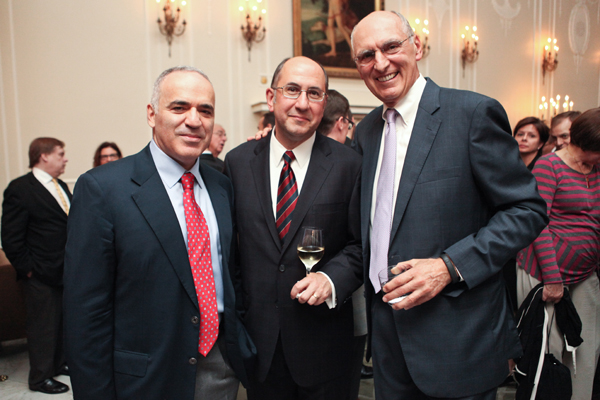 Mr. Garry Kasparov with co-lead sponsors of this year’s event Mr. William K. Kovalchuk, President of Claret – Asset Management Corporation, and Mr. George Lengvari, member of the board of the MEI. 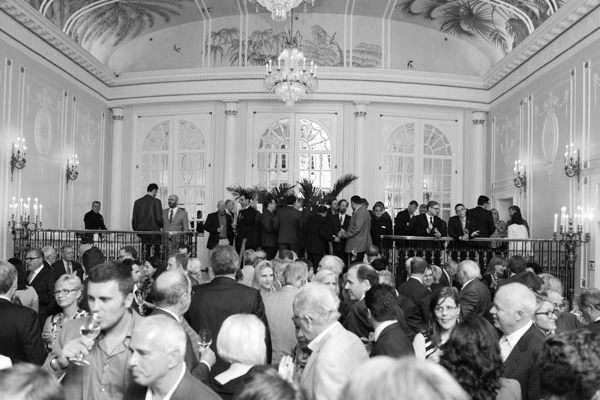 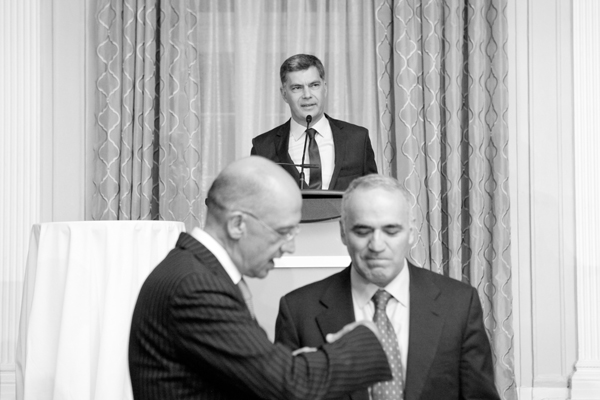 Mr. Stéphan Crétier, member of the board of the MEI and chairman of the board and CEO of Garda World Security Corporation, with Mr. Garry Kasparov. 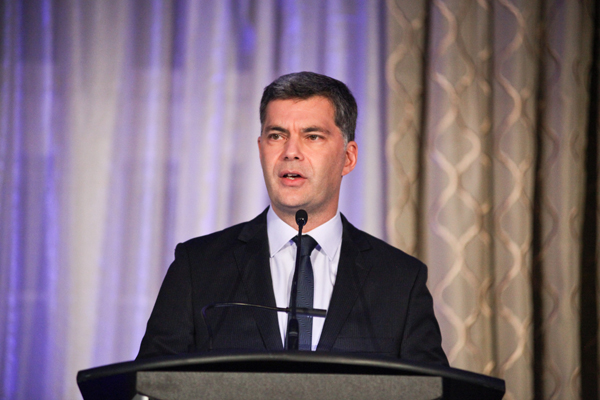 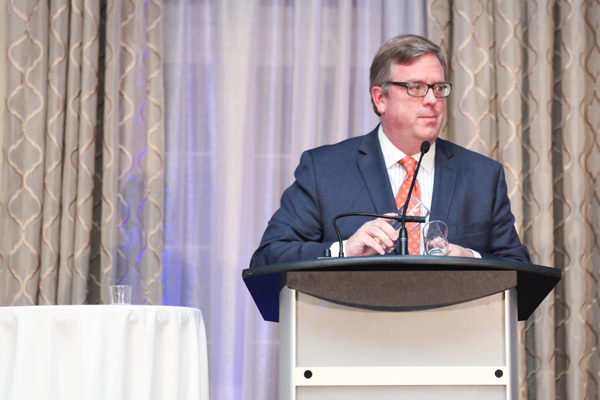 Mr. Michel Kelly-Gagnon, President and CEO of the MEI. 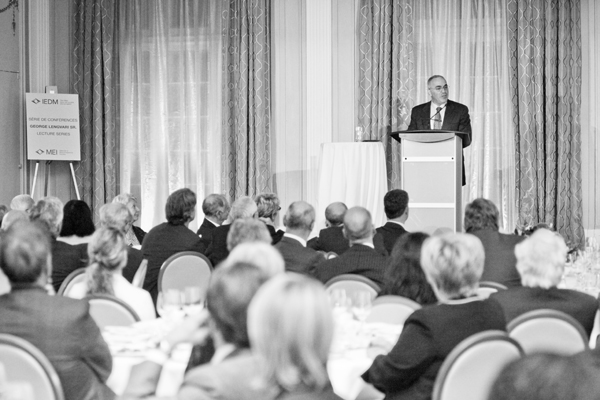 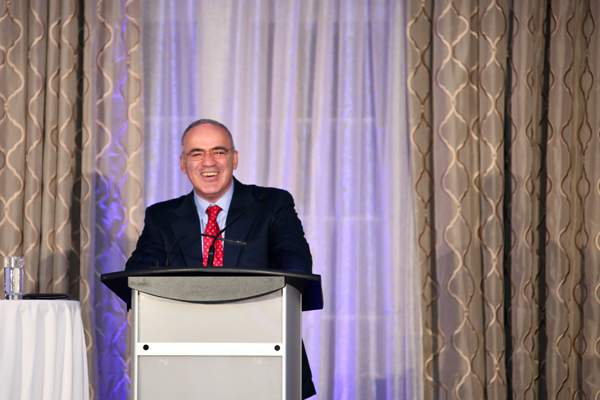 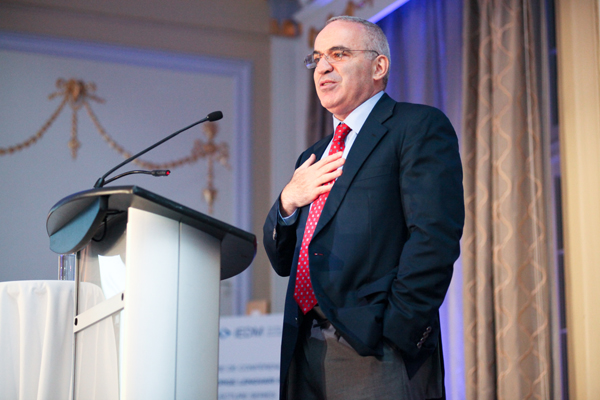 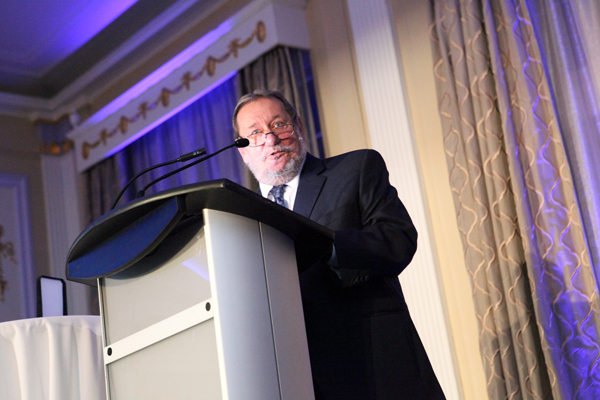