A Personal Journey: From Marxism to Liberalism

An evening with Mario Vargas Llosa, Nobel Prize in Literature 2010 and famous defender of liberty.

Video presentation / My Intellectual Journey (booklet published by the MEI)

The third edition of The George Lengvari Sr. Lecture Series was sold out (click to enlarge). 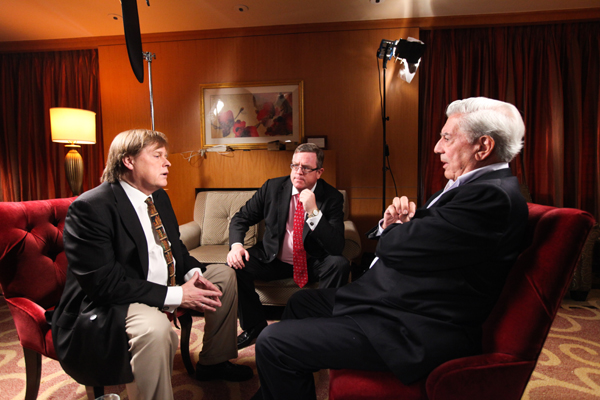 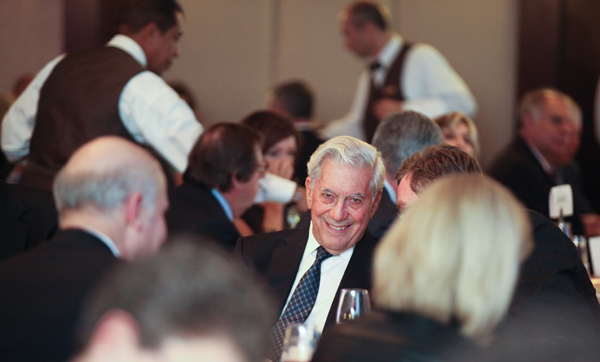 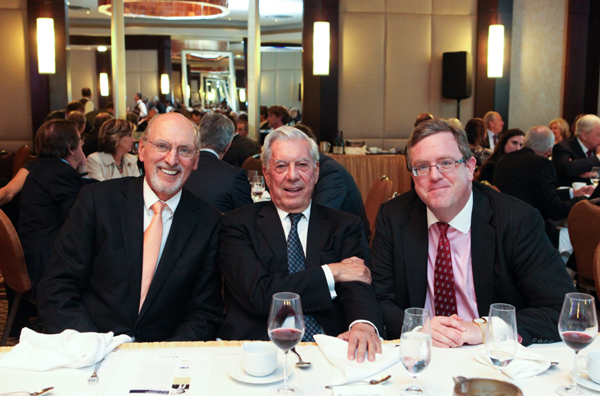 Mario Vargas Llosa, with Mr. George Lengvari, member of the board of the MEI and main sponsor of The George Lengvari Sr. Lecture Series, and Mr. Michel Kelly-Gagnon. 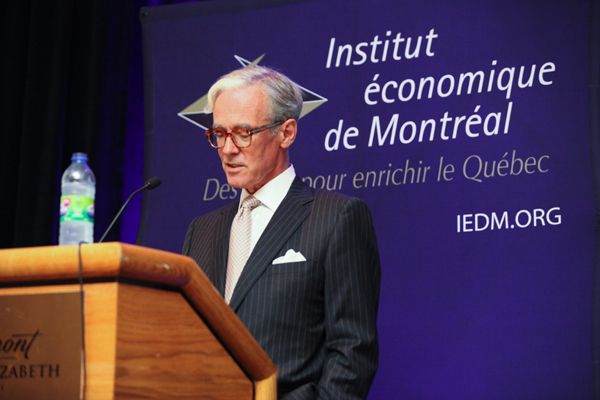 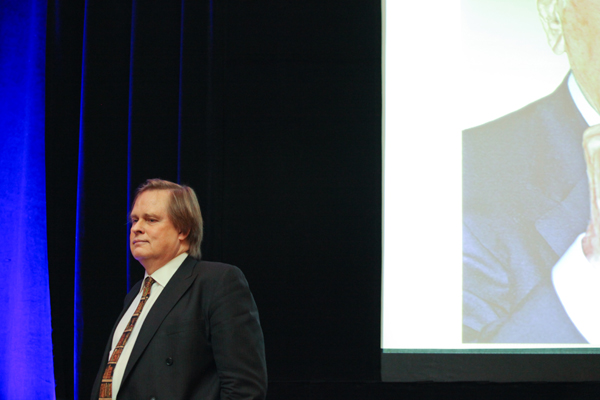 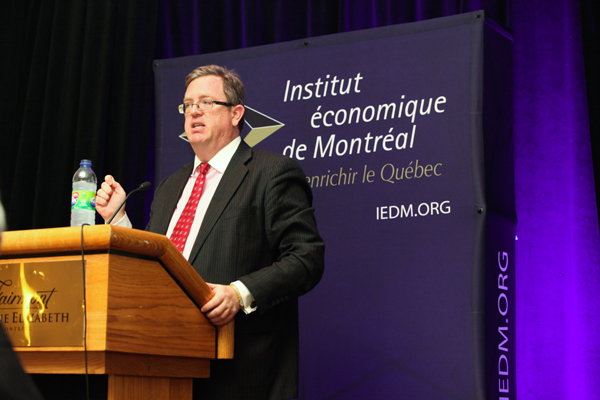 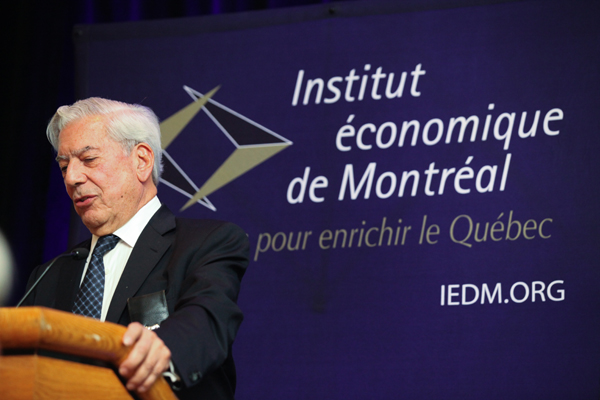 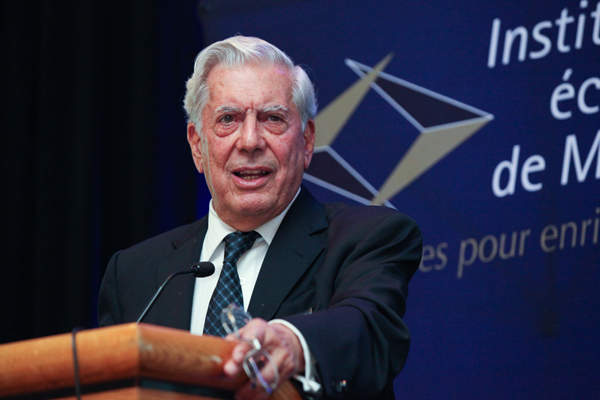 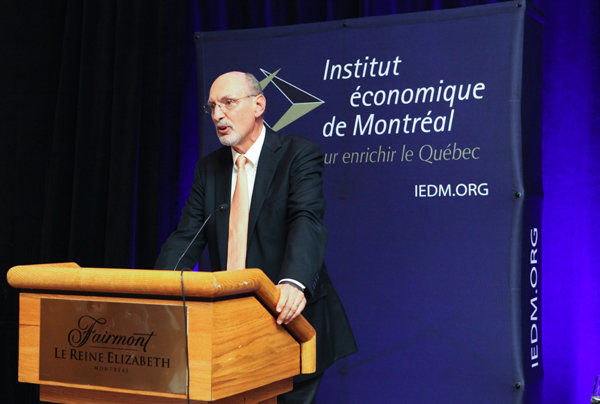