Presentation by Frederik Roeder, health economist, associate researcher at the Montreal Economic Institute and Managing Director of Healthcare Solutions, during which he explained the difference between, on the one hand, the private provision of health services within a universal public health care system and, on the other hand, the private funding of health care. Mr. Roeder showed how a growing proportion of private health care providers has led to improved quality of public care for the whole population in Germany. Furthermore, he argued that the growth of the private sector need not lead to higher private expenditures. In fact, private expenditures as a share of total health expenditures are about 25% lower in Germany than in Canada.

Canada could learn from Germany’s private hospitals :: Op-ed published in The Gazette on May 30, 2013

The private sector within a public health care system: the German example :: Economic Note on the benefits of for-profit private hospitals in Germany (February 2012) 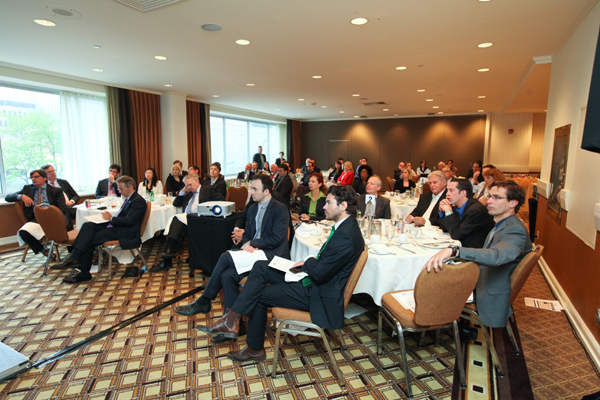 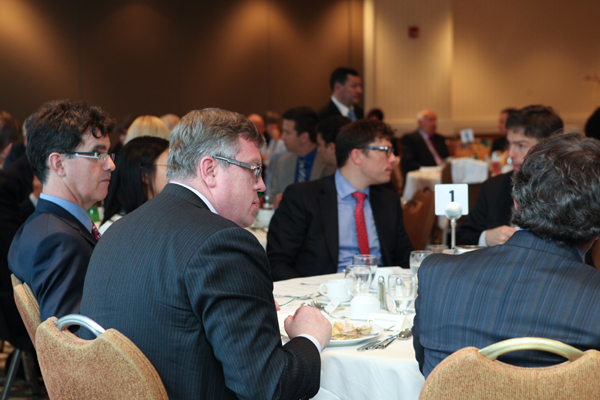 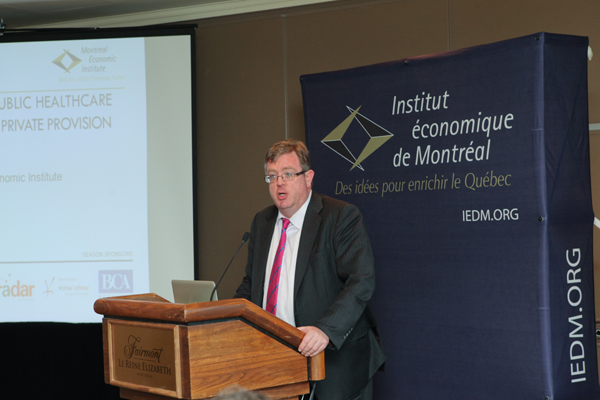 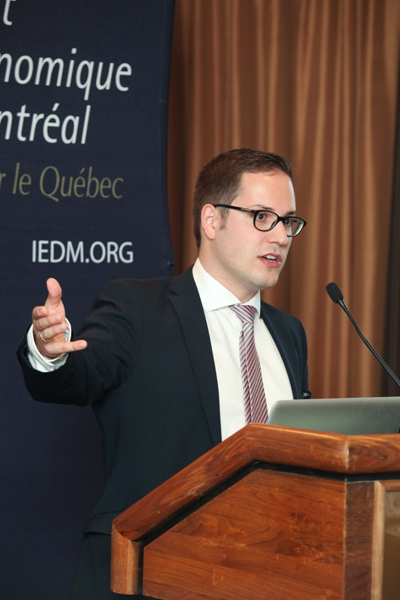 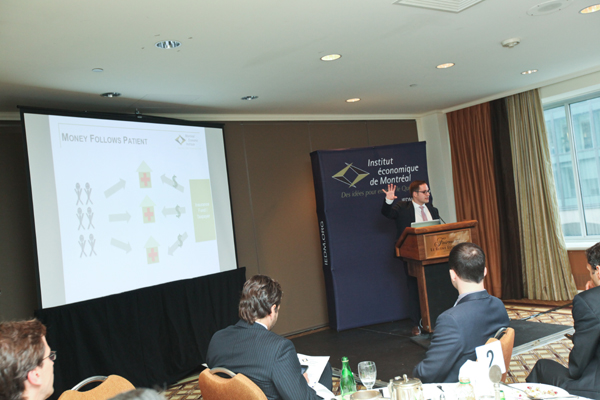 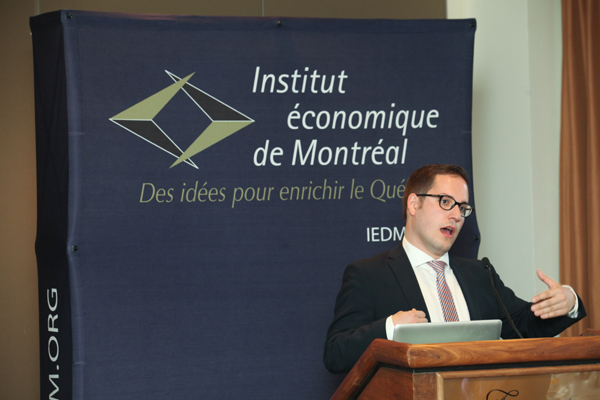 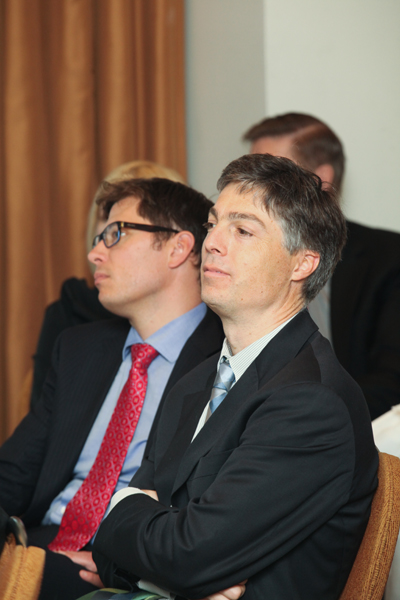