Maxime Bernier is the Conservative MP for Beauce. He has also been Minister of Industry, and of Foreign Affairs. Mr. Bernier graduated in business and law. He held multiple positions with financial and banking institutions (National Bank, Securities Commission of Quebec, Standard Life of Canada) and then served as executive vice president of the Montreal Economic Institute.

Known for his straight talk and his singular perspective, Maxime Bernier shared his vision of a less burdensome government and of ways to improve public policies in order to promote greater wealth creation.

The MEI offers its platform to politicians of all parties who agree to share their views and ideas on how to improve public policies and create more wealth.

Pictures taken during the event 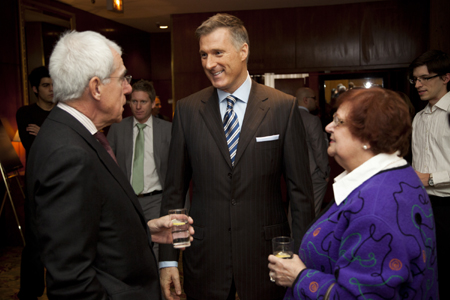 Attendees showed up early to network and talk with the keynote speaker. 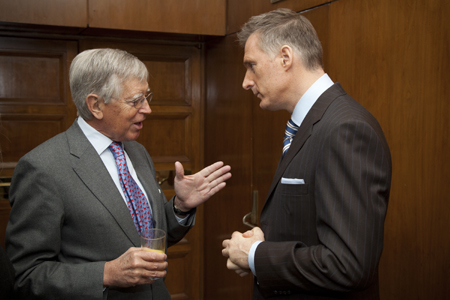 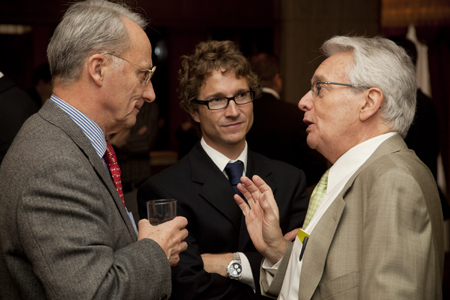 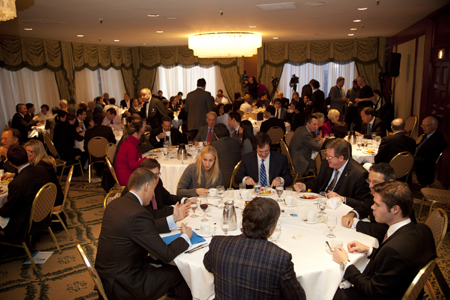 Conservative MP for Beauce Maxime Bernier gave his talk in front of a packed house as well as members of the media. 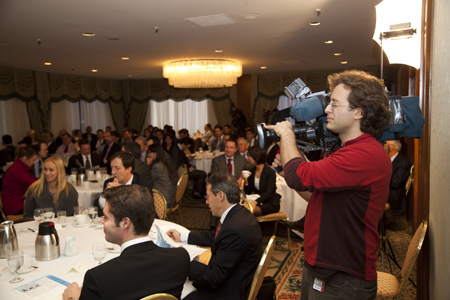 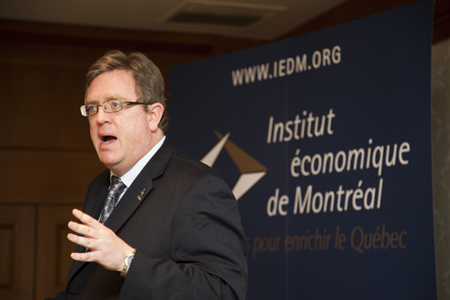 The President and CEO of the Montreal Economic Institute, Mr. Michel Kelly-Gagnon. 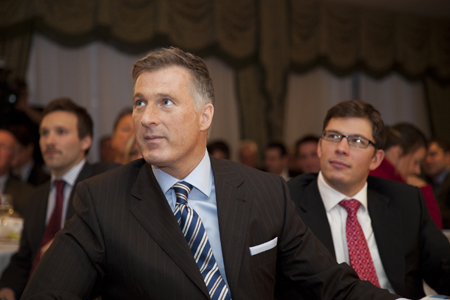 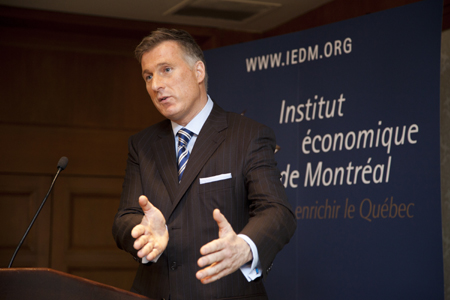 Conservative MP for Beauce Maxime Bernier speaking at the MEI. 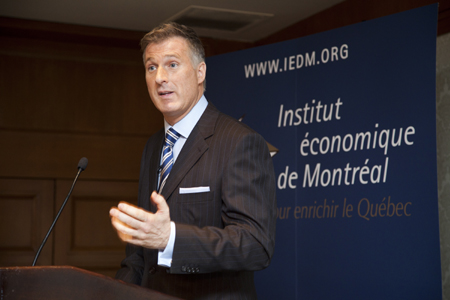 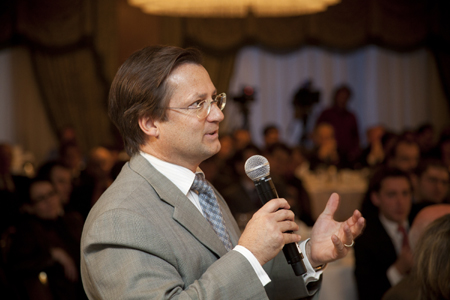