Fifth edition of the Jean A. Pouliot Lecture Series with John Blundell, Director General of the Institute of Economic Affairs (1993-2009) and author of Margaret Thatcher: A Portrait of the Iron Lady.

John Blundell was Director General of the Institute of Economic Affairs, considered to be the most prestigious think tank in the United Kingdom, and has been involved in the creation and development of numerous think tanks and research organizations around the world. Among his many realizations, he headed the Press, Research and Parliamentary Liaison Office at the Federation of Small Businesses (1977-1982), he served as President of the Atlas Economic Research Foundation (1987-1991), co-founded and chaired the Institute for Children (1993-1997), and is currently serving on the boards of the Institute for Humane Studies (United States) and of the Institute of Economic Studies (Europe).

MEI Special Edition document
by John Blundell
This special document is Chapter 26 of the book Margaret Thatcher: A Portrait of the Iron Lady distributed in connection with the fifth edition of the Jean A. Pouliot Lecture Series. The book’s author, John Blundell, has been described by Mrs. Thatcher herself as one of the most effective champions of the free-enterprise economic model. The Montreal Economic Institute has offered Mr. Blundell its platform to address a Montreal audience and share his views on the former British prime minister’s work and heritage.

Pictures taken during the event 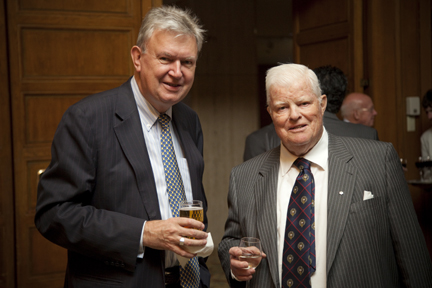 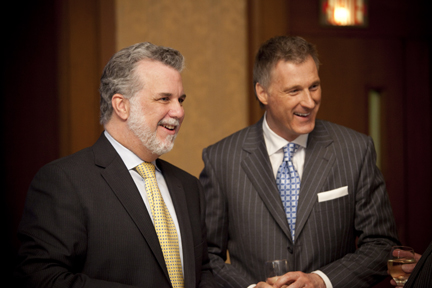 Several celebrities came out to attend this prestigious event. 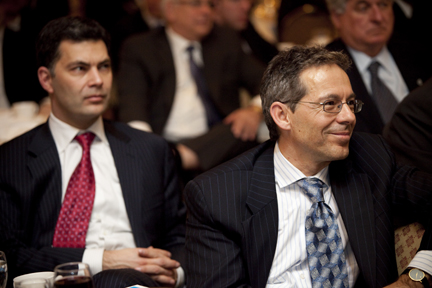 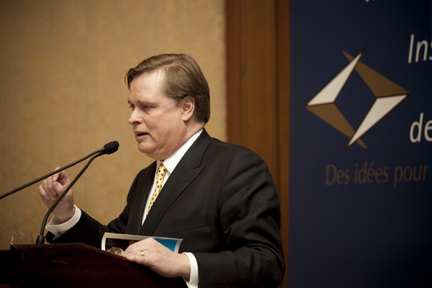 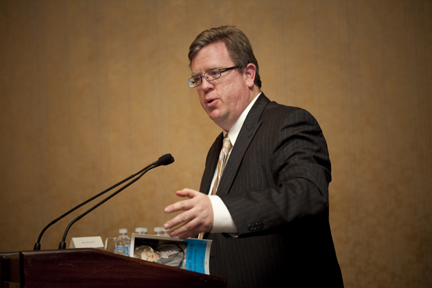 The President and CEO of the MEI, Mr. Michel Kelly-Gagnon. 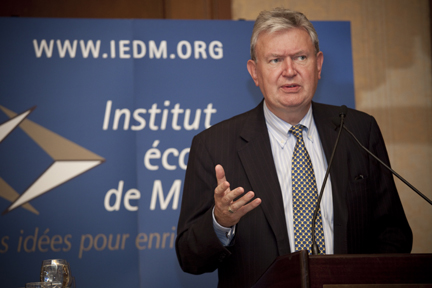 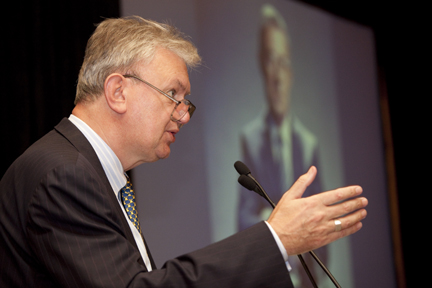 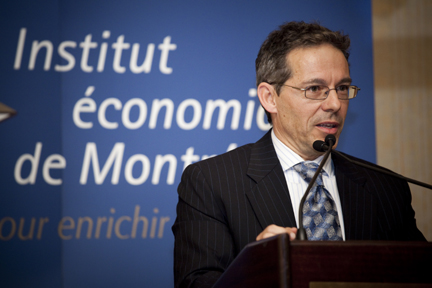 Mr. Adrien Pouliot, member of the board of the MEI, made the closing remarks.