Could the total or partial privatization of Hydro-Québec be advantageous for Quebec in the face of tough challenges, both present and future, of serious concern not just to the Quebec government but to everyone in Quebec? Is privatization a credible route for promoting the development of our energy resources and ensuring that they are put to the greatest benefit of Quebec society? These are the themes Mr. Garcia and Mr. Boyer raised at this luncheon speech. 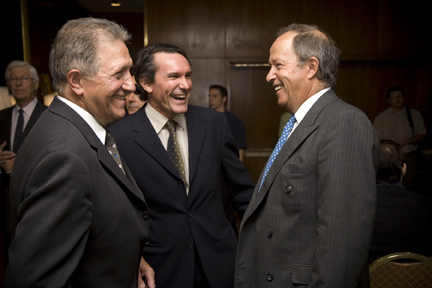 From left to right: Marcel Boyer, Vice-President and Chief economist of the MEI, Paul Daniel Muller, President of the MEI and Claude Garcia, former President of Standard Life few minutes before the conference. 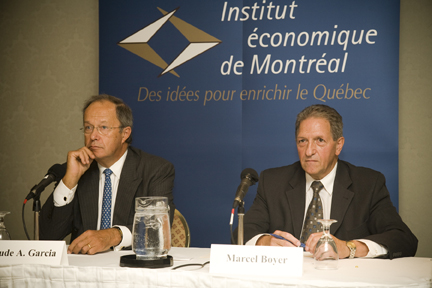 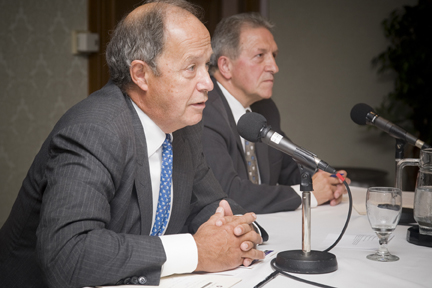 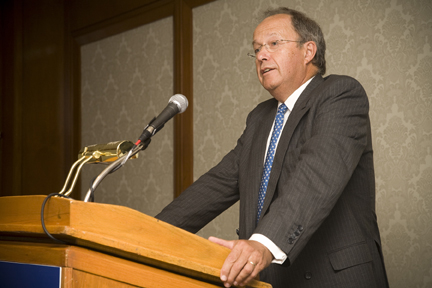 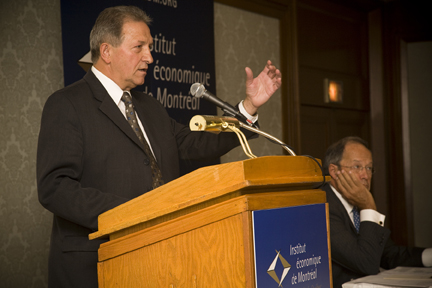 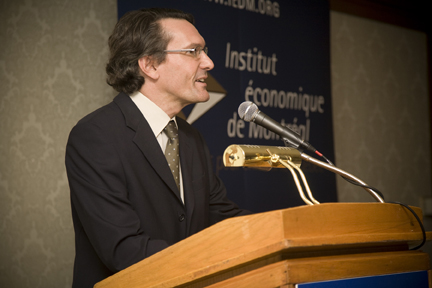 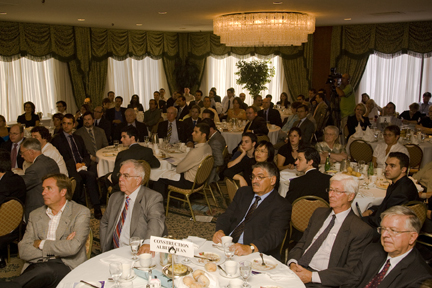 The event was sold-out.

Some attendees had questions for the guest speakers. 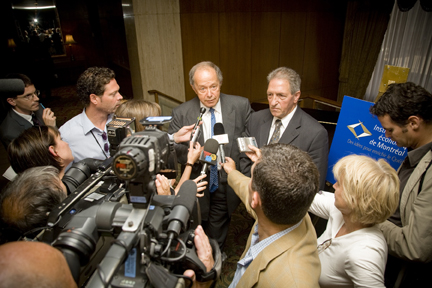 Many media representatives where at the conference. 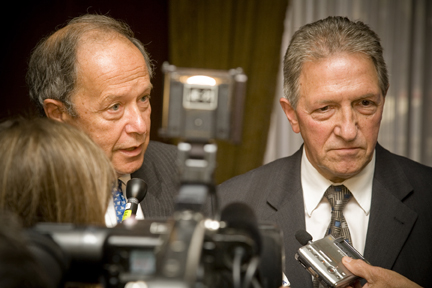