Mr. Len Shackleton is the Dean of the Westminster Business School and one of Britain’s foremost experts on the relationship between labour law and the economy. He has Masters degrees from Cambridge and London Universities. Mr. Shackleton is a Trustee at the Institute for Economic Affairs, a consultant for the UK government and a contributor to think tanks such as the Adam Smith Institute and the Employment Policy Institute. He has spoken at conferences around the world and he’s often invited to British TV and radio shows to discuss labour market topics. His work has focused in recent years on the barriers which discourage firms from creating jobs, including employment protection legislation as well as the influence of labour unions. 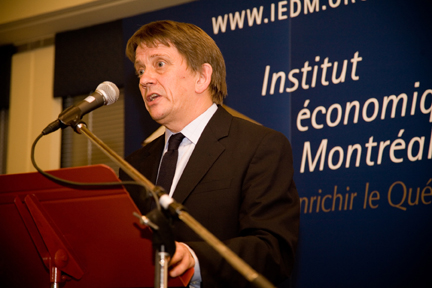 Professor Len Shackleton, Dean of the Westminster Business School, during his talk. 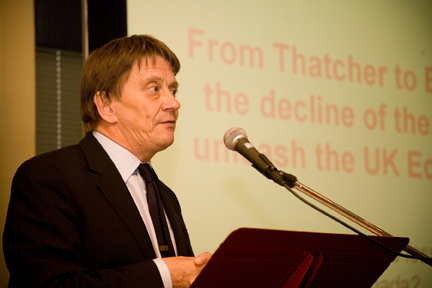 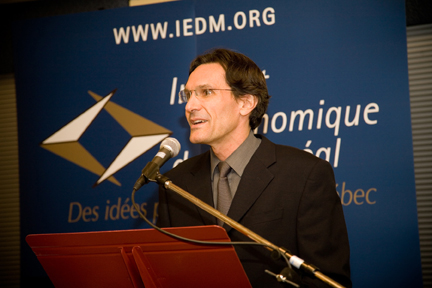 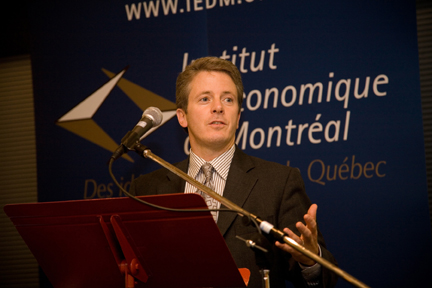 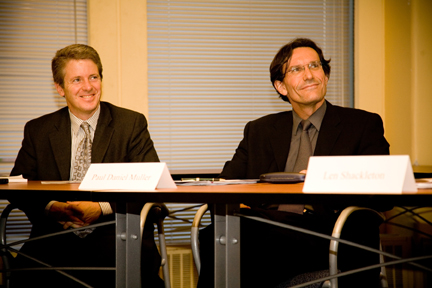 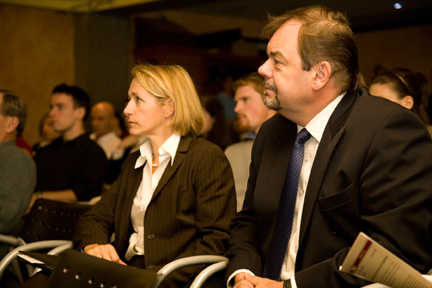 About one hundred attendees showed up for this conference held at McGill University. 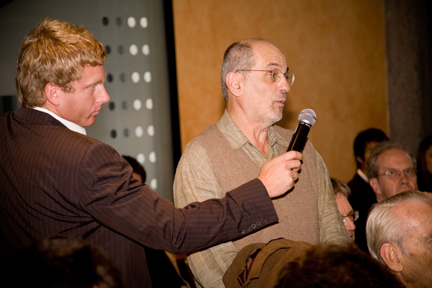 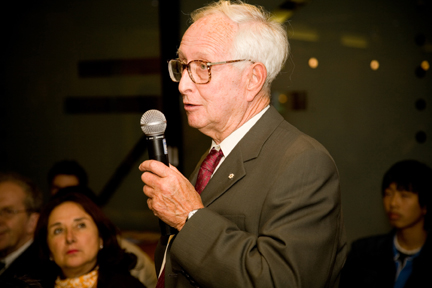 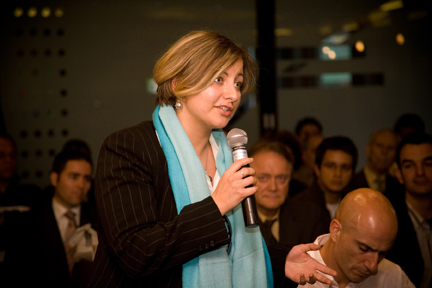 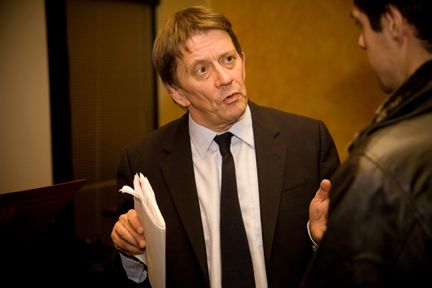 Dean Shackleton met with some students after his talk.