Mike Harris became Premier of Ontario following a landslide election victory in 1995. His plan – the Common Sense Revolution – struck a chord with people across the province who were tired of big government, wasteful spending, rising welfare rolls and rising unemployment. Over the next four years, Mike Harris and his team turned an $11 billion deficit into a $3 billion surplus. The economy grew, unemployment fell and investment returned to Ontario. Mike Harris was reelected in 1999, making him the first Ontario Premier in more than 30 years to form a second consecutive majority government. A few months before the next Quebec provincial elections, Mike Harris explained why he was not afraid to make tough choices in Ontario. His speech at the Montreal Economic Institute was also an opportunity for him to share his thinking about Canada’s future. 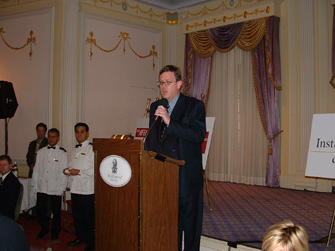 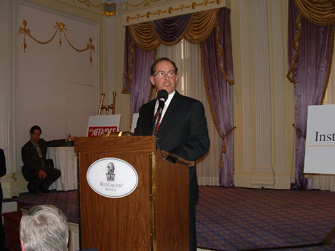 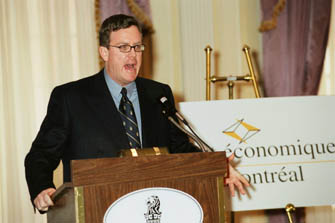 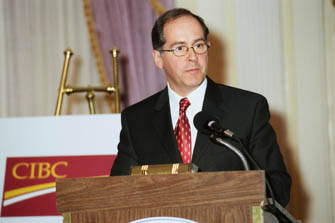 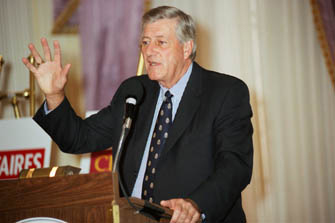 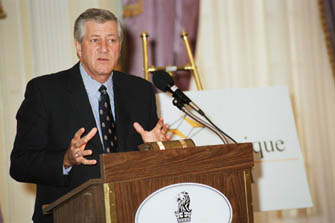 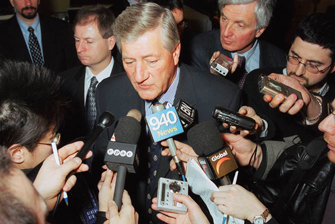