Thanks to Mart Laar’s policies and economic reforms, Estonia has become resolutely European and adopted a market economy. The Montreal Economic Institute has invited him to share his experiences as a reformer and his thoughts on the economic future of Europe and Estonia. A unique occasion to meet the man who was responsible for Estonia’s successful transition from communism to a market economy. 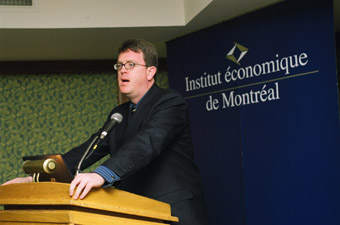 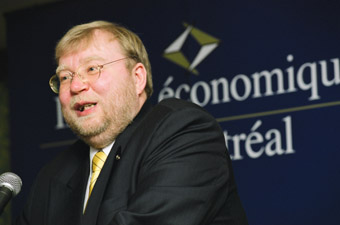 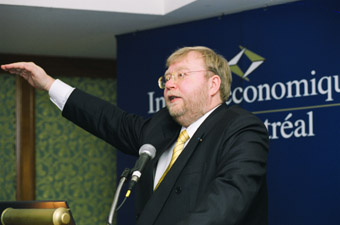 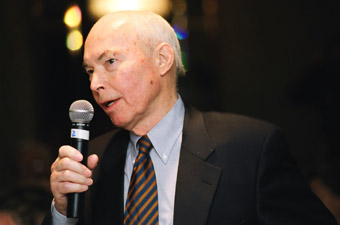 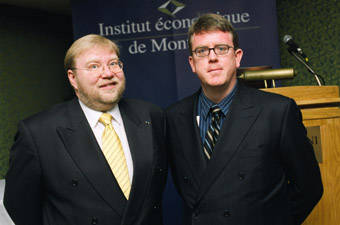 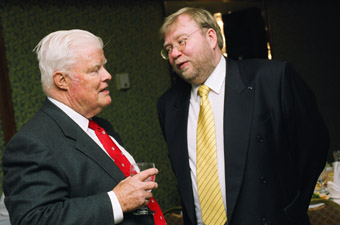 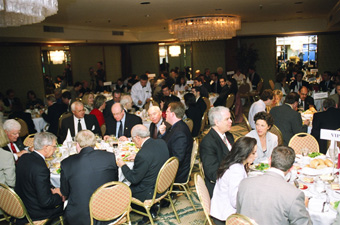